ERITREA: “I” is for the Rebellious

This convoluted procedure has made it nearly impossible to get a history book published; yet on the very rare occasion when someone succeeds, the inevitable response is, “Who are you to write our history?”

Be it an article for international media or a research work, anyone who attempts to write on Eritrea is ostensibly confronted with two most basic issues:
sources to be quoted and most updated facts on crucial subjects. What is worse for many of us who have experienced it firsthand is also balancing what
is being cited (and recycled) as facts by some organizations and using our judgments to find the middle ground.

Eritrean authorities promptly decline to comment on any development; or else it has been the weary script of blaming the international community and failing
to take responsibility. The regime solely survives on secrecy and violence; and thus employs a strategy of creating confusion and making sure critical
facts remain hidden.

The Eritreans who are fleeing the country in droves could at least fill in some missing links, if not the whole story. Yet, useful information on their
country is conspicuously lacking among recently exiled Eritreans. The lack of widespread awareness of methods of documentation and information sharing
poses serious challenges for anyone tasked with connecting the dots. When most escaping Eritreans reach their safe destinations, only a handful of
them will agree to openly discuss their firsthand experiences at the hands of the regime. 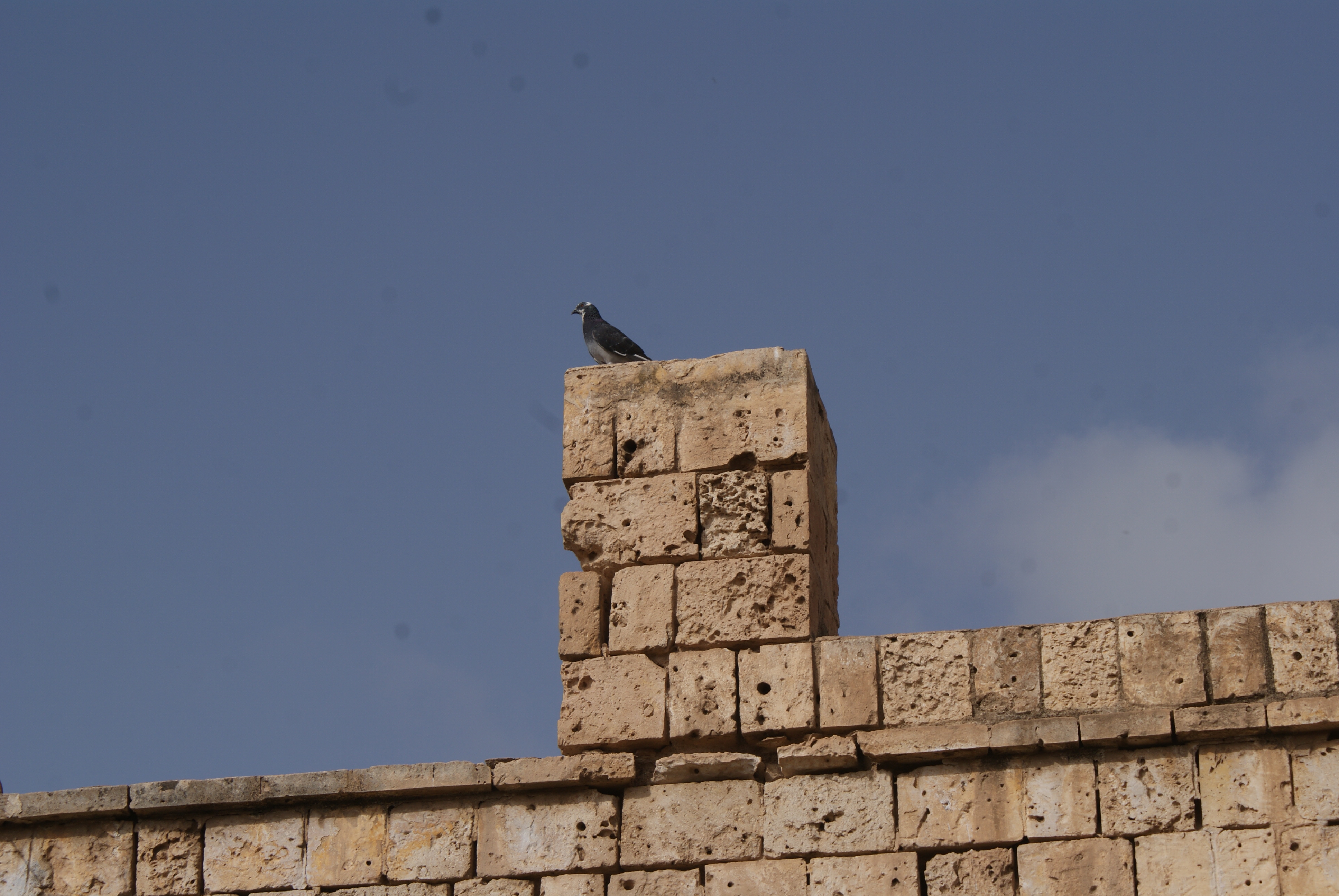 The ruling party even promotes “secrecy” as a national value. This extends to exiled Eritreans, the majority of whom decline to share their experiences
or fulfill requests for information. It’s not uncommon among exiled Eritreans to show great skepticism, even for simple, value-neutral facts. Fear
extends to the level where exiled Eritreans speaking on behalf of incarcerated colleagues, friends or immediate family members will decline to be identified.
If some are willing to talk at all, the frequent reminder at last is, “but do not quote me;” which ruins their credibility. The common tradition is
to withdraw into silence and completely disassociate from the cause of fighting against state repression after securing political asylum in a third
country.

The ubiquitous culture of silence has been exacerbated by oral culture. The ruling party has aggressively discouraged and disregarded documentation, including
on the most crucial national issues. Verbal report has been established as the most reliable means of communication. Many people who hold critical
public post consider writing and keeping records as too risky, making them accountable at some point in the future.

Lack of records is coupled with the cautious distortion of certain facts by the ruling elites. Key events of national concern are deliberately underplayed
or ignored on the one hand, or disproportionately hyped on the other, depending on how they’re viewed by the regime.

Although it has strong basis in Eritrean society to start with, the culture of silence has been further cultivated over the last two decades and half.
Eritreans remaining in the country have been beaten down to remain silent about their own affairs. Prompted, they will only parrot opinions and information
fed them by the national media. This explains why it’s nearly impossible to discern one person from the next, with everyone reciting insipid mimicries
that tickle down from top. Any slight deviation is not only discouraged, but also ruthlessly extinguished. Those who oppose the regime similarly employ
the very same mechanism and produce the similar results.

Collectivism and the “we” notion also have been enforced for many years. Only President Isaias Afwerki is licensed to use the first-person, singular “I”
pronoun in public speeches or interviews. Failure to follow this rule prompts a strong response from the national media. On a broader scale, this extends
to writing memoirs, an endeavor that remains taboo in today’s Eritrea. Rare attempts to write memoirs have been derided and dismissed as “conceits”
by the media. Even singers are not allowed to produce songs about love without balancing them with patriotic songs (with the expectation of every album
to have at least one patriotic song).

Most attempts at writing history have been systematically discouraged. Only the ruling party can produce history books. This convoluted procedure has made
it nearly impossible to get a history book published; yet on the very rare occasion when someone succeeds, the inevitable response is, “Who are you
to write our history?”

Discrediting individual initiatives or denying honors for national heroes are common tactics of the regime. The very few individuals, who are allowed to
appear on the national media, and only after tight screening, must use the collective “we.”

This partly reflects Eritrea’s traditional communal society that discourages individualism. Yet the regime has turned a cultural tradition into a mandatory
system. “One nation; one heartbeat” has been the motto of different campaigns in Eritrea for more than two decades now. Overall, this produces a uniformly
inanimate mass of people indistinguishable from one another.

In order to effectively counter the autocratic regime in Eritrea, the first step is to decolonize oneself from the long reign of fear, collectivism and
prolonged silence. As Albert Camus in his book The Rebel states, “A total freedom is no more easy to conquer than individual freedom.”

*Abraham T. Zere is executive director of PEN Eritrea and can be reached at zere@peneritrea.com