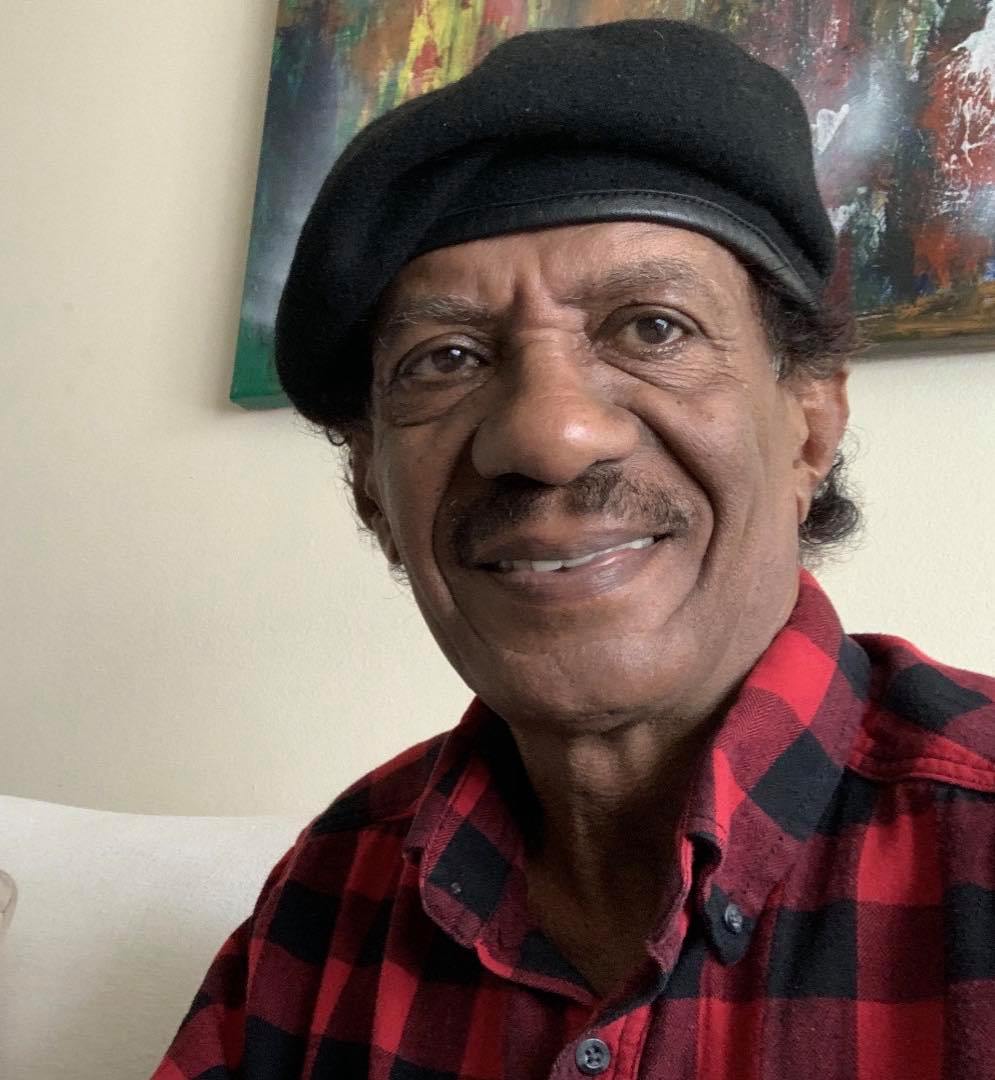 On behalf of the award committee, Dr. Daniel R. Mekonnen noted that the prize was established to honor an individual, a group or institution that has made remarkable contribution for the advancement of literature and freedom of expression in an Eritrean context. According to PEN Eritrea guidelines, nominations for the award are made by good standing members of the association only. The award was started in 2019.   This year’s award committee comprised of Dr. Daniel R. Mekonnen, Haile Bizen, and Ermias Ekube. It received eight nominations, but not all of them had fulfilled the required criteria. Dr. Daniel mentioned that the call for nomination has been relatively short as the committee wanted to first secure the monetary award granted by PEN International’s Civil Society Program project.

Following the award committee’s report, Professor Ghirmai Negash was invited  announce the winner. In his presentation Prof. Ghirmai acknowledged the early promising years of Eritrean independence, which was marked by growing literary, artistic, and cultural activities, but was short lived following the Ethio-Eritrean border war and government shutting down of independent press that tragically ended the publication of seven private papers, and imprisoned the editors and journalists. “The day of the award—September 18th –was chosen to memorialize and honor the legacy of the private media, and to remind ourselves  to redouble our efforts in the struggle for freedom and justice,” stated Prof. Ghirmai.

He then announced the winner of the award, Saleh “Gadi” Johar, and said that he was selected for his “remarkable work as editor and founder of the website Awate.com, which changed the Eritrean media scene by practically demonstrating the values of perseverance, integrity and commitment to defending the freedom of expression and promotion of  literature.” In addition to his outstanding roles as editor and manager of  Awate.com, the Award Committee also considered the winner’s publication of books, and numerous articles and essays, as well as his work in his most recent YouTube channel, Negarit, which has recorded 101 episodes until today.

Awate.com, which celebrated its 20th anniversary this year, “distinguishes itself by its professional integrity consistency, and credibility, but also by accommodating a diversity of opinions and contributors of different linguistic and cultural background,” remarked Prof. Ghirmai Negash.

Emkulu Publisher’s founder Tedros Abraham was the runner up for his unique contribution in promoting Eritrean literature in exile.

Following the announcement of the winner the program was allotted to a brief conversation between Saleh Johar and Weini Sulieman, show host, freelance journalist, and a member of PEN Eritrea’s advisory council.  During the Q & A session Saleh elaborated the drive behind founding Awate.com: to serve as meeting point between Eritrea and the international community. He further explained the focus in primarily choosing English as main medium for the channel was to reach a wider global audience and exert influence on opinion leaders of the Eritrean community, both in the diaspora and the country

When asked how he combines the role of an activism and independent media outlet which is expected to disseminate impartial information, Saleh replied, “Universal truth does not take sides; as long as I am sticking to the truth I do not find it difficult to balance.”

During the interview Saleh corroborated that the crucial role of Awate.com has been, and will continue to be, to speak truth to power, and challenge the prevailing Eritrean culture of conformity and uncritical obedience to authority.