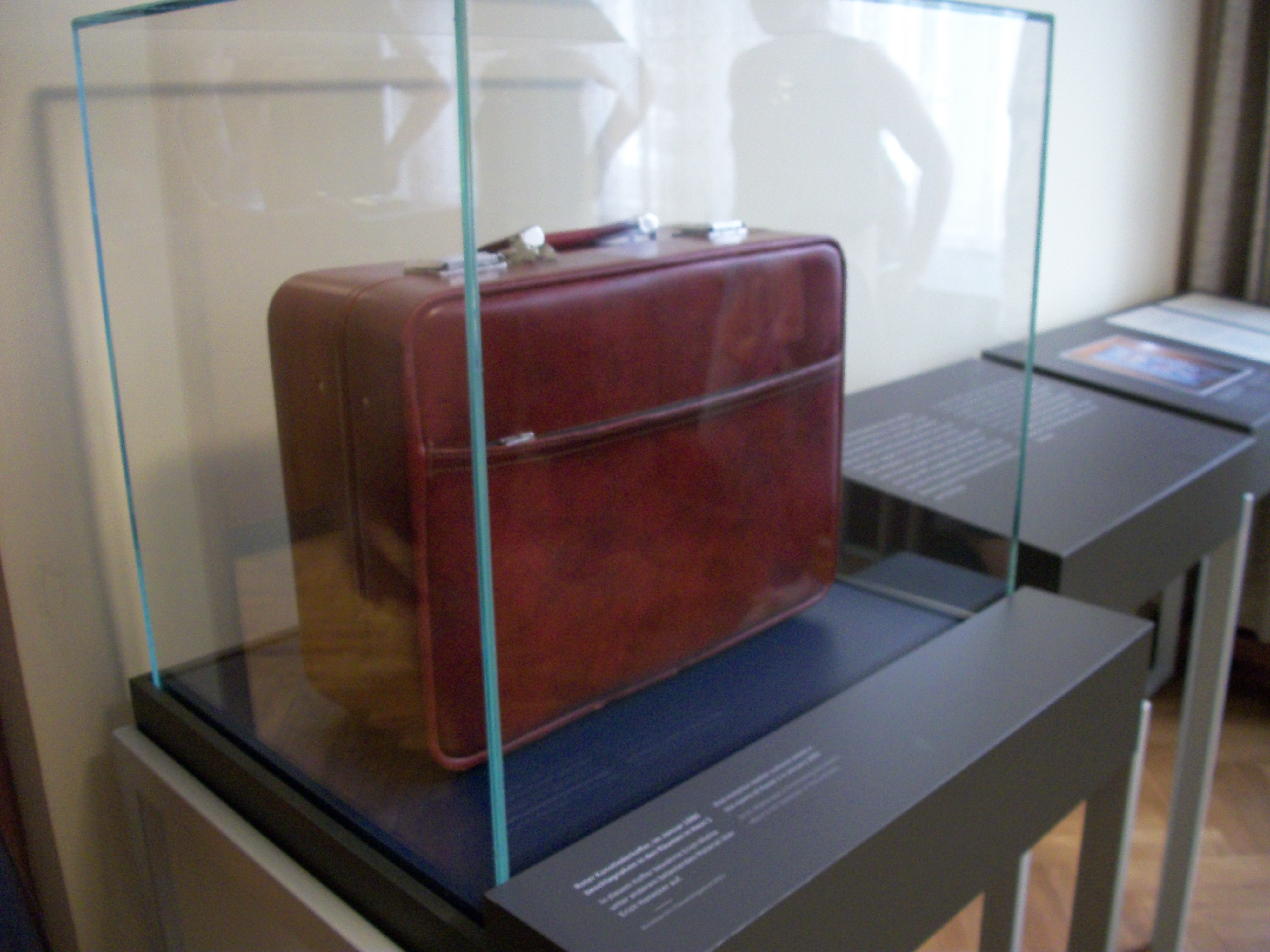 In its just concluded second annual congress held in Lillehammer, Norway, from July 5th to the 7th of 2017, PEN Eritrea in Exile
strongly condemned the widely practiced media repression and the impediment of free thinking that has been put for more than a decade and half
in Eritrea. Since September 2001, Eritrea has been steadily associated with stringent censorship, vicious state propaganda, disregard for free
and critical thinking, lack of academic freedom, and complete contempt for the rule of law.

The congress of PEN Eritrea deliberates the worst hostility against free press was manifested in September 2001 with the ban of seven independent private
newspapers and subsequent imprisonment of 12 journalists. This swift and irrational act was followed by similar measures such as wave of arrests
targeting the state journalists towards the end of 2006 and later raid and ban of the educational Radio Bana in February 2009. Such measures
send strong message to the public that journalism as profession is the least desired and an inherent enemy of the state.

The ubiquitous state censorship, rigorous online and offline surveillance, coupled with visceral state response against any form of free thinking has
placed Eritrea as essential enemy of free thinking in the world map. PEN Eritrea strongly condemns such vicious practices and calls on all Eritreans
across the world to collaborate to redouble their efforts in fighting the suppression of free thinking.

Despite the widely reported abuses, PEN Eritrea is aware of many collaborations between the Eritrean repressive government and other countries, mainly
the Gulf and Europe. The United Nation’s Commission of Inquiry on Human Rights in Eritrea in its second report has concluded that there are reasonable
grounds to believe that “crimes against humanity” have been committed widely in Eritrea in the last 26 years. In line with the findings, PEN Eritrea
in Exile calls on the international community – particularly writers and journalists and organizations affiliated to the Eritrean government –
to exert pressure on the Eritrean government to loosen its tight grip on the media and to ensure the safety of all journalists and writers.