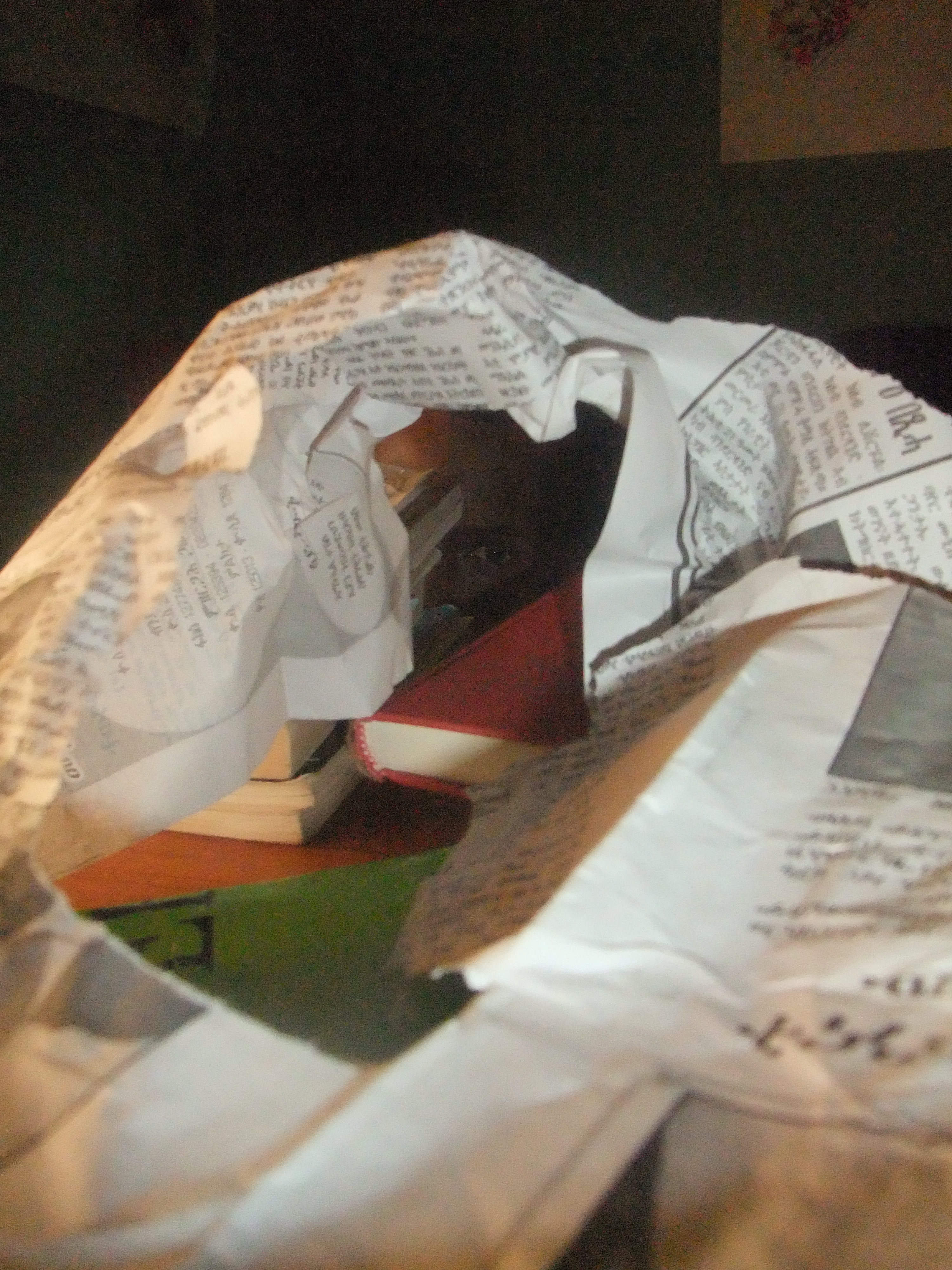 In its annual general meeting, convened in Berlin from 2nd to 4th of August 2018, PEN Eritrea assessed the on-going rapprochement between the governments of Eritrea and Ethiopia.

PEN Eritrea welcomes the new development, which has a potential of ushering a lasting peace between the two countries. It also noted its concern on the lack of transparency, particularly on the Eritrean side.

Since September 2001, with mounting levels of suppression and complete disregard for the rule of law, Eritrea has been steadily descending into a pariah state. With major state institutions, in particular the legislative and the judicial branches, completely dismantled or relegated to irrelevance, and the average populace positioned at the opposing end of the pole with the leadership, the peace process is taking place in a very fragile political environment that does not permit for democratic deliberations and accountability, thus making its sustainability subject to the personal whim of few individuals. In light of the prevailing suppression of fundamental rights and freedoms in Eritrea, there are real concerns of accountability and transparency that need to be addressed as a matter of priority. PEN Eritrea underscores that friendly relations with neighboring countries cannot be sustained without peace at home.

Hence, as part of the on-going peace process, PEN Eritrea calls for the creation of a conducive political environment that shall also make it possible for the immediate release of journalists, full restoration of the right to freedom of expression and other concomitant fundamental rights enshrined in regional and international human rights instruments to which Eritrea is a State Party.