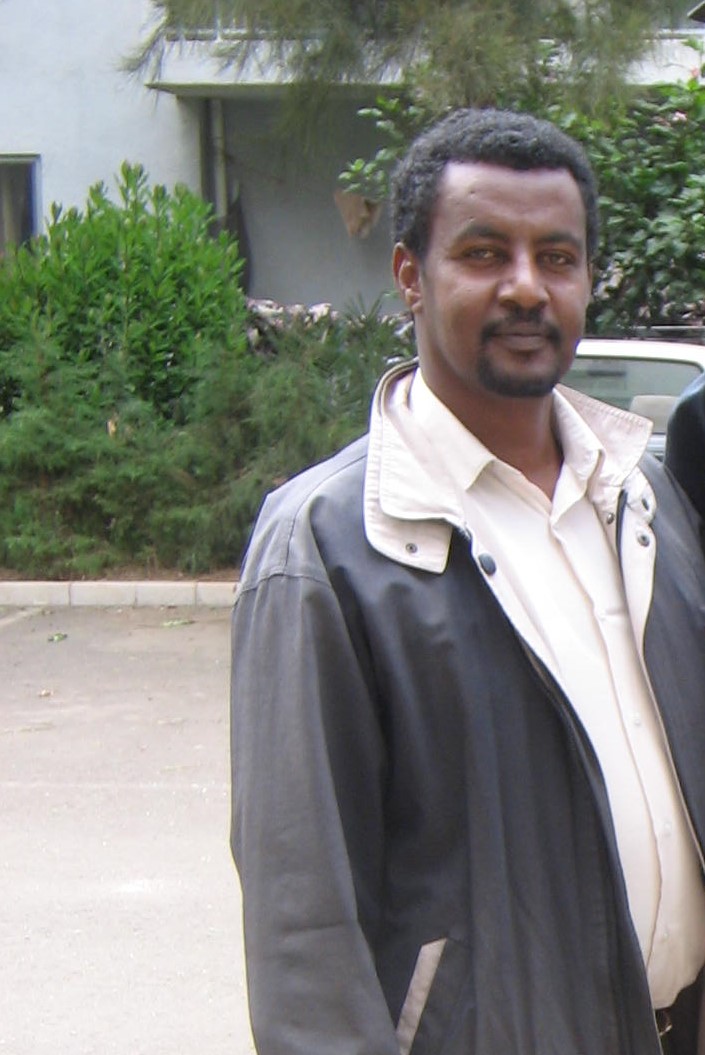 The Government of Eritrea, in a new round of arrest, has jailed yet three journalists in the past few days. Radio Erena confirmed the arrest of Mohammednur Yahya, Editor-in-Chief of the Eritrean State Arabic newspaper Eritrea Alhaditha,
and Abdulkader Ahmed, features editor of the Eritrean State Tigrinya newspaper Haddas Ertra by
the Eritrean security forces in its 28th March 2018 report.

Abubeker Abdelawel is another Haddas Ertra journalist who has been arrested in connection with the recent crackdown. According to the reports
from Asmara, Abubeker’s son was among the teenagers who were arrested in connection with the protest of Al-Diaa Islamic School students. Later, Abubeker
was summoned by Major Berhane Kebede, commander of Adi-Abieto military prison and was reportedly beaten for not doing enough to stop the youth from
protesting. Although his current whereabouts is unknown, as the report indicated he was initially held in Adi-Abieto prison.

The three journalists, arrested in late March 2018, have worked in those newspapers for decades and are known to be devoted to their profession. The circumstances
of their arrest are not yet clear. Mohammednur Yahya, a veteran fighter, and journalist first worked as a reporter for Eritrea Alhaditha newspaper.
From the second half of 2000s, he has served the newspaper as the Editor-in-Chief. Mohammednur is well-known for tirelessly travelling around the country
to get his scoops for his reports.

Abdulkader started working as a reporter with Haddas Ertra since 1992 after having worked as a teacher at Al-Diaa Islamic School for some years.
Abdulkader is well-known in the circle of Eritrean artists and writers as short story and feature article writer, and skillful leader of writing workshops.
He is known to have shaped many young writers who followed his writing course throughout 1990s and 2000s. Employed at the Ministry of Information,
Abdulkader doubled his writing the column “Getsat Hiwet” at the newspaper and teaching introduction courses to incoming fresh journalists. He is a
short story award winning writer of 2005 by which one of his short stories published in the collection of the winning short stories. He also published
a biography titled Ghergis Guezo 50 Amet.

Abubeker had been taken into custody in connection with 2013 Forto military mutiny, but was later released. Abubeker joined the state newspaper in 1994. He served in various capacities in the Ministry of Information including
as a correspondent to Eritrean News Agency (ERINA) and as a journalist in Eritrean Radio of the Broad Masses (Dimtsi Hafash). At one time, he was associate
editor of the state newspaper, Haddas Ertra. In addition to his profession as journalist, he also wrote and directed various plays and is
the author of a novel entitled ፍረ ሓቀኛ ፍቕሪ᎓ ምዉቕ ሓዳር(1989)። At the time of his arrest he was working as staff of the state newspaper and editing “Opinion” column.

Although PEN Eritrea is seeking more information about the conditions and charges of their arrests, various sources indicate that it could be in connection
to Al-Diaa Islamic School’s recent protest. Since the arrest and death of the school’s former board president, Hajji Musa Mohammednur, in early October
and the public unrest it ensued,
particularly Akria neighborhood has been targeted by the state security. Although it is difficult to have accurate figures, locals have been reporting
different incidents of arbitrary arrests.

Tedros Abraham is PEN Eritrea’s Treasurer and can be reached at tedros@peneritrea.com