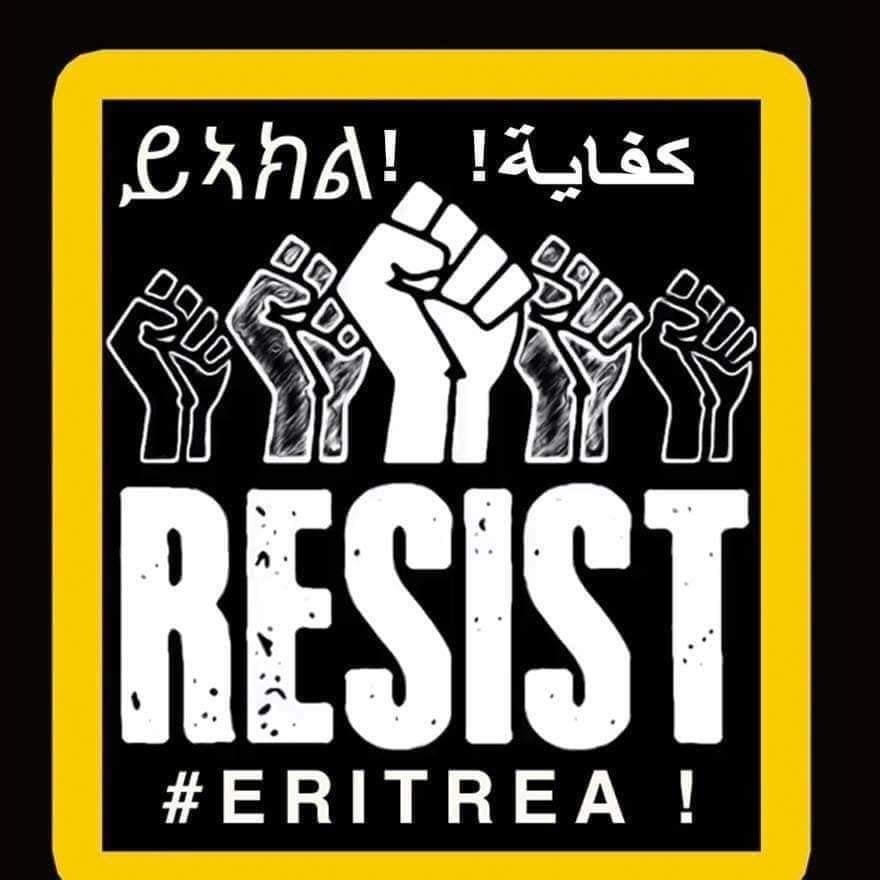 The Eritrean Diaspora is Unsettling its Autocratic Regime Through Social Media

“So far, the major achievement has been to demystify the seemingly ‘untouchable’ regime and conquer the pervasive fear.”

“Since January, Eritrean social media, later amplified by the diaspora-based media that reach the country, has been generating a flood of calls to stand together in the face of the growing repression. Many have declared unanimously #EnoughIsEnough. This continued in mid-February as activists began recording short videos of themselves addressing outstanding issues and challenging others to follow suit. The challenge quickly went viral as leading artists (who quickly composed songs,) religious leaders from all faiths, childrenof prisoners of conscience, and others from all walks of life joined the campaign.

“Every day many Eritreans in the diaspora are posting messages on Facebook, YouTube, and Twitter that receive tens of thousands of views and hundreds of shares. And notably, it’s not just the usual known faces. In this ongoing campaign, ordinary citizens—young menand women—are emerging and claiming ownership not shown before. Many are not waiting to be called, but rather are challenging themselves to overcome fear and share their views. The messages are being sent in major languages like Tigrinya, Arabic, and English.

“Others are lobbying to highlight the imminent peril as Eritrea seems to have been forgotten since the rapprochement with Ethiopia raised hopes. As Afwerki continues to sign shady deals with Ethiopia while keeping even his subordinates in the dark, the diaspora has been sharing its dissatisfaction openly, and warning about the possible long-term negative consequences. Eritreans in London and Washington, D.C., have held rallies in front of the Ethiopian embassy calling on Ethiopian authorities to respect Eritrean sovereignty and stop dealing with the unelected leader in Eritrea.

“The ongoing social media-driven challenges and various peaceful protests are significant at this crucial juncture. Never did the Eritrean diaspora community send such a unified message before.

“In their delivery and framing, the messages cover a range of outstanding issues. Many have been demanding of the Eritrean regime the immediate demarcation of borders, a restating of the rule of law, and the unconditional release of prisoners of conscience. Others don’t see the utility of calling on a “deaf” regime to introduce reforms, but instead are urging fellow Eritreans to bridge their differences and channel efforts to dismantle the regime. Religious leaders from both faiths are calling for unity and expressing their support. Yet others are urging the silent majority to come
out and show their rage. Indeed, many, including former supporters of the regime are coming out and openly dissociating themselves.”