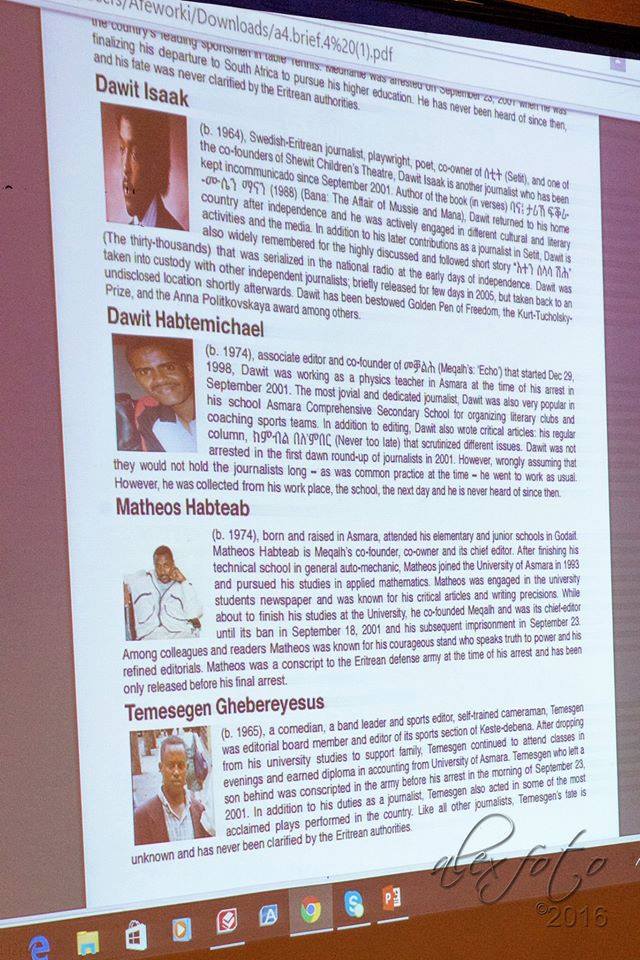 Friends and colleagues of long-imprisoned Eritrean journalists held a symposium in Alexandria, Virginia, on May 28. The Eritrean organizers said their intent was to honor the lives and works of the journalists who have been detained incommunicado in Eritrea for 15 years without formal charges or communication with family members. 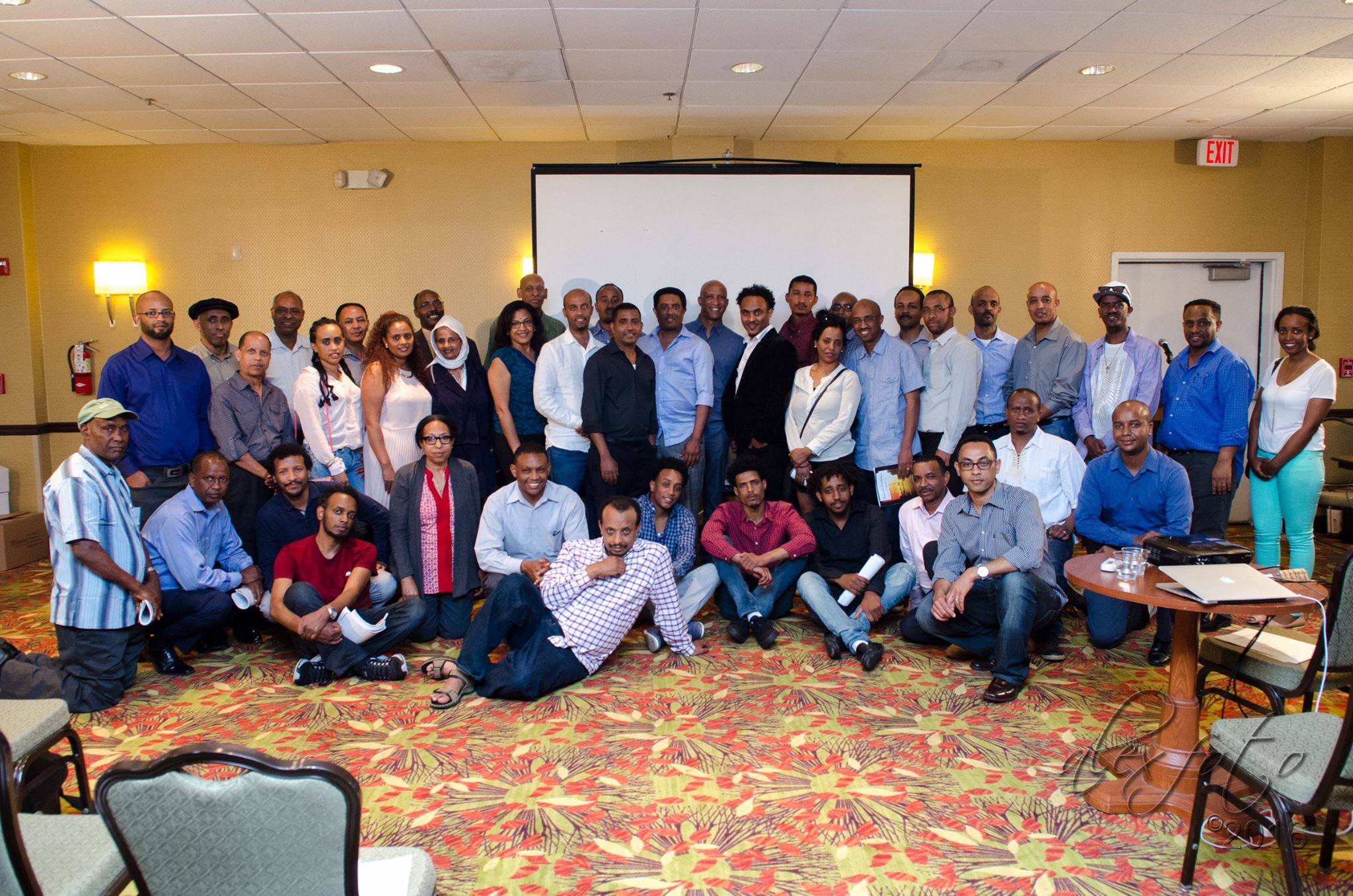 The five organizers said they wanted the event to highlight the deteriorating freedom of expression in Eritrea while honoring and memorializing journalists who are languishing in extremely harsh prison centers in the country.

Around 60 people attended the symposium, most of them close friends, family members and/or cohorts of the journalists.

The 18 journalists honored during the event started their detentions as long ago as July 2000 and as recently as February 2013. The symposium provided a platform for family members and former colleagues to talk about the imprisoned journalists and share personal encounters with them. Colleagues who were not able to attend in person sent recorded testimonies, which were screened at the event.

The symposium was u-streamed so many people who couldn’t attend were able to follow it online. In collaboration with PEN Eritrea, a magazine called Memory for Forgetfulness containing tributes for the jailed journalists was published for the occasion. As event organizers and participants stated during the event, the symposium aimed to renew awareness of the journalists’ plight and celebrate their lives and works, in order to counter Eritrean authorities’ systematic efforts to banish them from the collective memory. 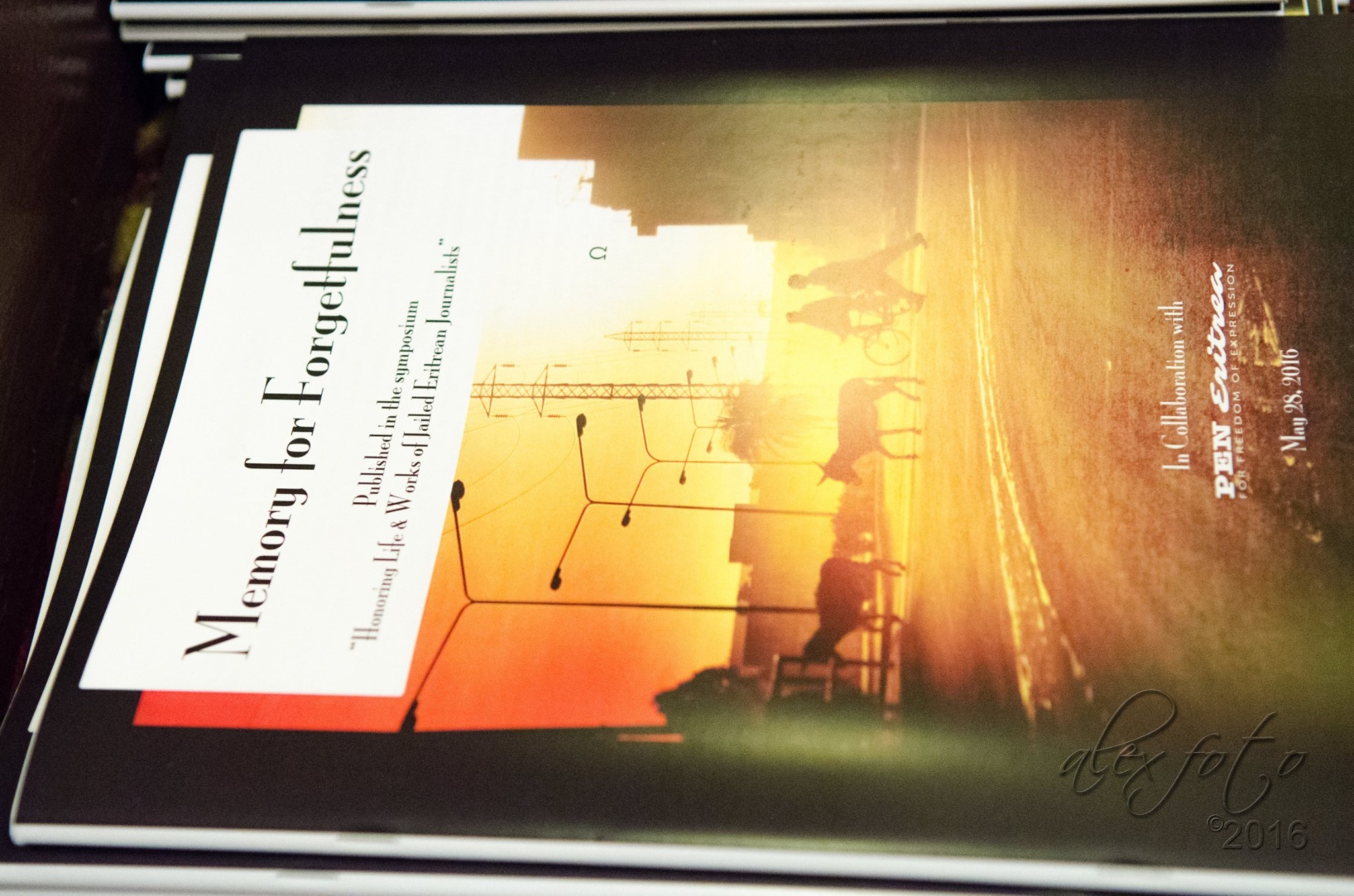