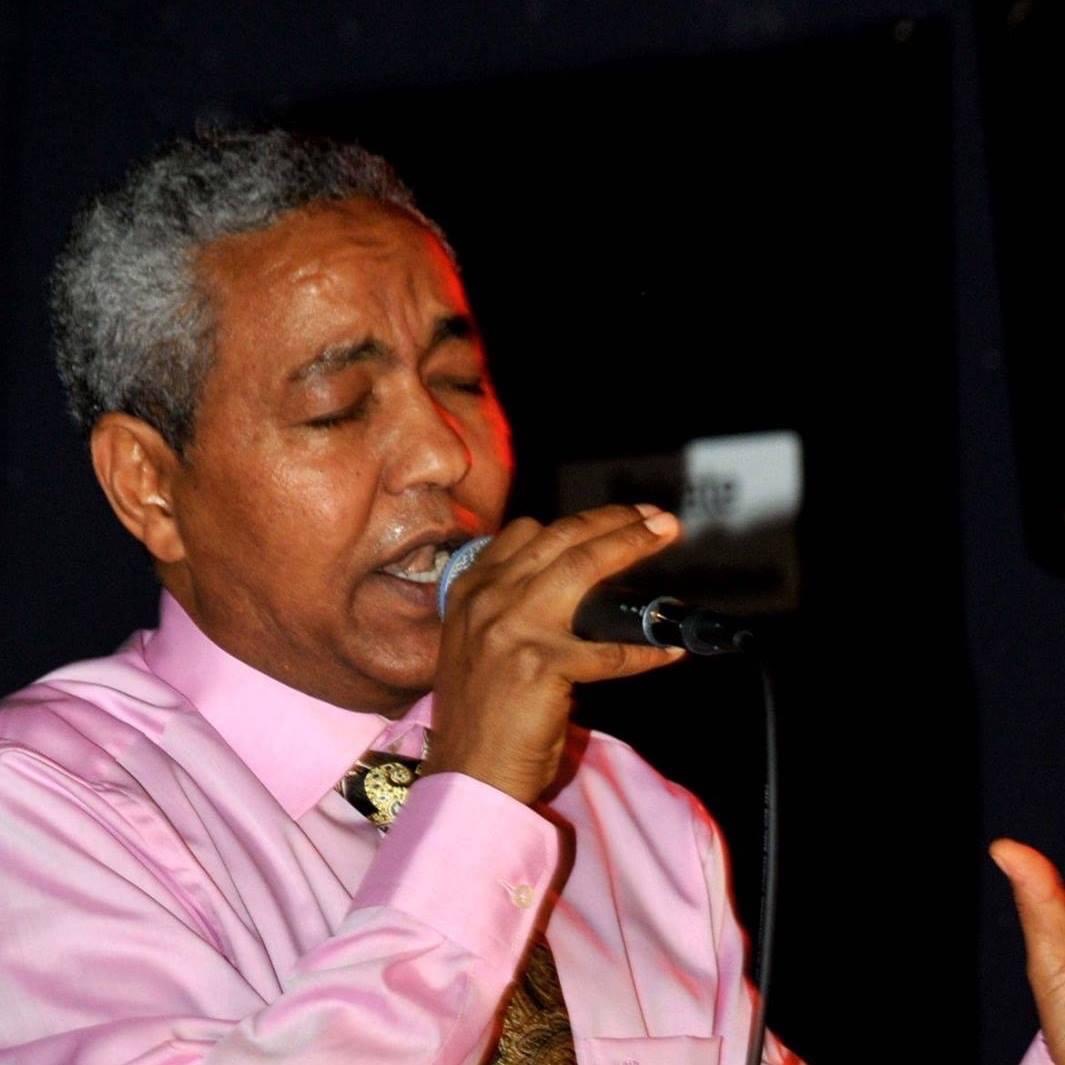 Abrar Osman has been named the winner of PEN Eritrea’s Freedom of Expression Award 2022.

Abrar Osman, the well-known, award-winning Eritrean singer and songwriter, has won the PEN Eritrea Freedom of Expression Award 2022 for his four-decade of contributions to the advancement of literature and his resolute advocacy for democracy and freedom of expression through music. Abrar started his singing career in 1976 when he was a young freedom fighter in an Eritrean revolutionary movement-E.L.F. Through music, he played a significant role in mobilising the youth to fight colonial oppression and painted a picture of the inevitable birth of free and democratic Eritrea. And after independence, he continues to write and sing for democracy and social liberty with unwavering devotion and professionalism.

The PEN Eritrea Freedom of Expression Award was established in 2019 by PEN Eritrea in Exile to recognise an individual, a group, or an institution with outstanding merits for the advancement of literature and freedom of expression in an Eritrean context. The award is announced every year on 18 September to signify the date of the assault on freedom of expression and to champion the courageous journalist languishing in inhumane conditions in Eritrean prisons since September 2001.

According to the judges’ report, Abrar was selected from seven nominees for his fruitful half-a-century-long conscientious journey in search of the truth and freedom and his innovative and inspiring music.

In 2000, Abrar’s fourth album Shama Bel (ሻማ በል), was named Album of the Year, and he received the Raymok Award for highest excellence in music, where he donated the prize in cash (Eritrean Nakfa  30,000) to the development of Eritrean music.

Abraham zere commented: “Abrar Osman, with his long tenure in Eritrean music continues to be a beckon of hope, aspiration, and voice of reason whose music continues to shape and influence Eritrean music. Abrar is awarded this year’s Pen Eritrea Freedom of Expression Award for his unwavering stand to sing for freedom and never compromising his artistic integrity. He has paid the ultimate sacrifice for art and was never lured by temptations. His work stand the test of time”

Akedir Ahmedin said: “throughout the last 45 years, as a musician, songwriter, and singer, Abrar has played an avant-garde role and made enormous contributions and achievements in modernising Eritrean music within the framework of its originality. In all aspects of his work, there are always elements of innovation and uniqueness. He is a role model and inspiration to many emerging artists.”

Yoel Tewelde said: “Abrar Osman is a relentless and visionary artist and activist who does not get swayed from his stand for justice by circumstances. He has been an inspiration to millions across generations.”

Abrar will receive the award at a ceremony hosted by PEN Eritrea on the 2nd of October in Stockholm-Sweden, alongside its annual meeting, which will be held from October 1st to 2nd.

The event will be live on fb@PENEritrea