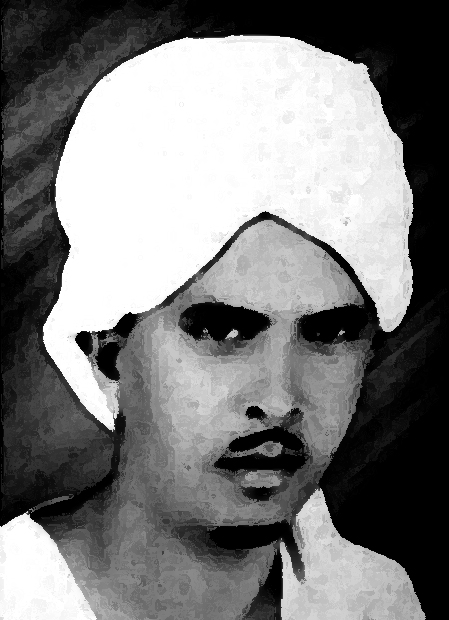 The first Eritrean Prisoner of Conscience After Independence

On 17 July 1991, barely seven weeks after liberation day, EPLF soldiers arrested MOHAMMED MARANET and took him to an undisclosed location, not to be heard from again. Thus began the plight of one family in Keren for whom the dark side of our post-Independence reality unfolded much sooner than for many of us. Nearly 23 years on, his children, now grown up men and women, and their bereaved mother, are still waiting for answers.

Mohammed Maranet, born on the banks of Anseba river in a village north of Keren, was a teacher at Keren Ma’had, the Islamic school attached to the main mosque, from 1970 to 1985. Thereafter and up to the day of his disappearance he served as qadi in Keren, Ghindae and Agordat. But why was this former teacher and Islamic judge (qadi) made to disappear so soon after Eritrea’s liberation? I wish I knew the answer.

Maranet was not new to incarceration. He had seen it all before, both during Haile Selassie’s time and under the Derg. In 1969, in his final year as a student, he was arrested at the main bus station in Keren moments after receiving a letter from the ELF secretly delivered by a woman relative of his. He immediately started chewing the letter while the soldiers repeatedly hit him in the jaw and head to force the paper out of his mouth. He was subsequently sentenced to 1 year in prison which he spent at the Carcere in Asmara.

Following his release he continued his ELF work in the town and soon after became a key organizer of ELF’s underground activities in Keren. He was once again arrested in December 1973 together with scores of other members of ELF’s clandestine cells in the city (mostly Keren Secondary School students). The arrested received varying prison sentences the harshest of which was reserved for Maranet who was sentenced to 5 years in prison with hard labour. He was set free when the EPLF entered Keren in July 1977, after serving three and a half years of his prison term.

Mohammed Maranet is one of thousands of Eritreans languishing in the dictator’s jails without any charges being brought against them. Their families do not know their whereabouts or whether they are still alive.

*Now based in New York, Ahmed Raji is a development cooperation specialist who writes on Eritrea’s current affairs . He  can be reached at ahmedraji9@gmail.com