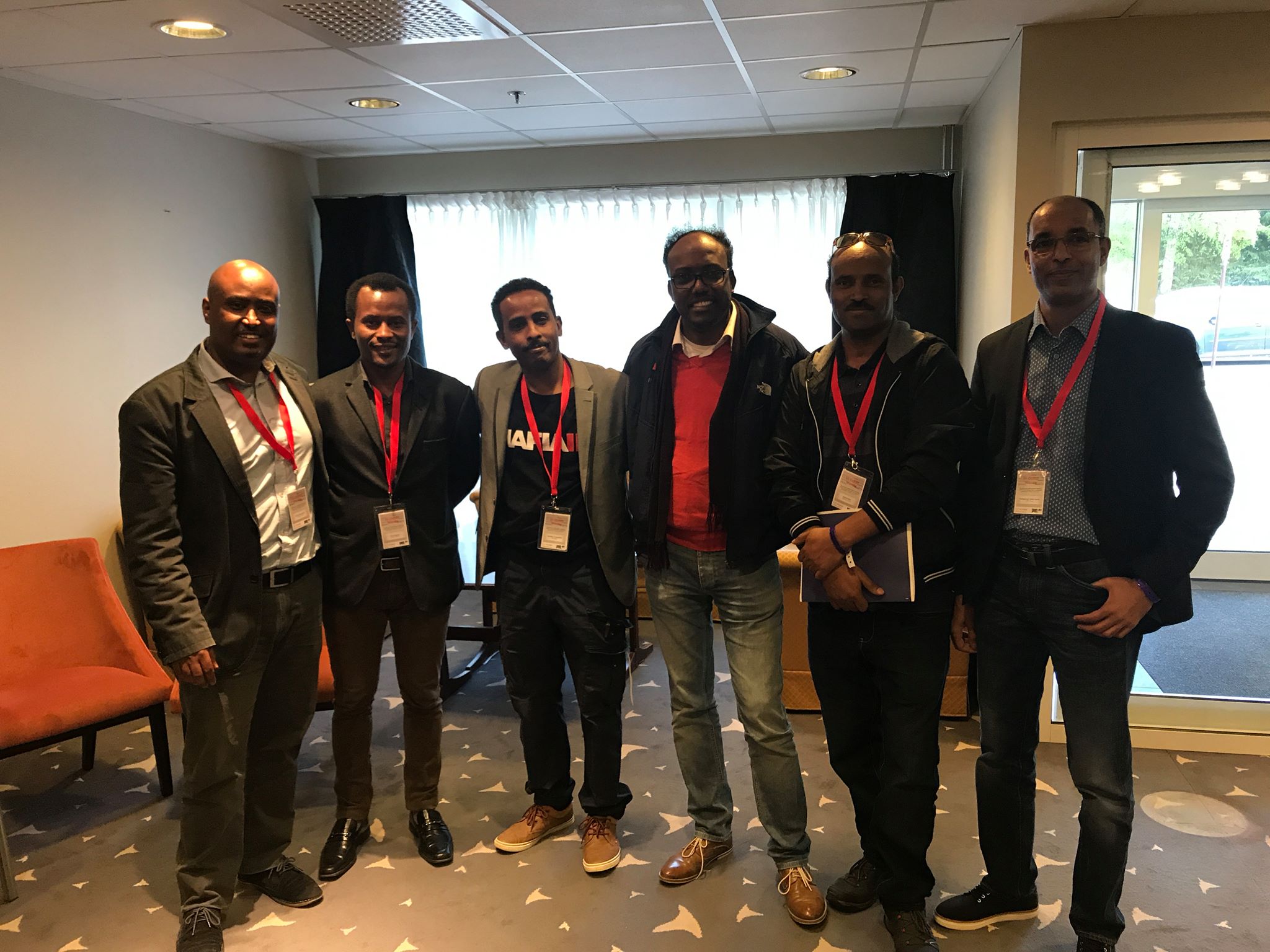 PEN Eritrea in Exile participated in the ICORN Network Meeting & PEN International WiPC Conference that took place in the city of Lillehammer (Norway) from 31 May to 2 June 2017.

Before and after its inception, PEN Eritrea in Exile and its founding members has had a good working relationship with both organisations, which have immensely contributed, among other things, in securing safe havens for persecuted Eritrean writers and artists in as diverse cities as: Bø and Kristiansand (Norway), Gothenburg and Lulea (Sweden) and Luzern (Switzerland).

Over and above general networking activities, members of PEN Eritrea have contributed through direct participation in two major programmes of the event. At the opening session of the ICORN Network Meeting on 31 May, Eritrean writer Tesfagiorgis Habte participated as one of the speakers, by sharing some thoughts on his personal experience of detention without trial of more than four years for crimes he has never committed.

On June 1, Eritrean human rights defender Dr. Daniel Mekonnen participated in a panel discussion in which the state of freedom of expression in the Horn of Africa was discussed. In the event, the plight of three imprisoned Eritrean journalists (Amanuel Asrat, Idris Said Aba’Arre and Dawit Isaak) was also profiled in PEN International’s well-known practice of “empty chairs,” a ceremony that spotlights the story of the victims by emphasising on their glaring absence from the gathering.

PEN Eritrea in Exile also had the opportunity of discussing a new area of collaboration with PEN Austria the content of which will be refined in the coming months. It is to be noted that PEN Austria had previously adopted imprisoned Eritrean journalist Jimie Kimel as its Honorary Member given the situation of freedom of expression in Eritrea, and its interest in intensifying collaboration with PEN Eritrea. 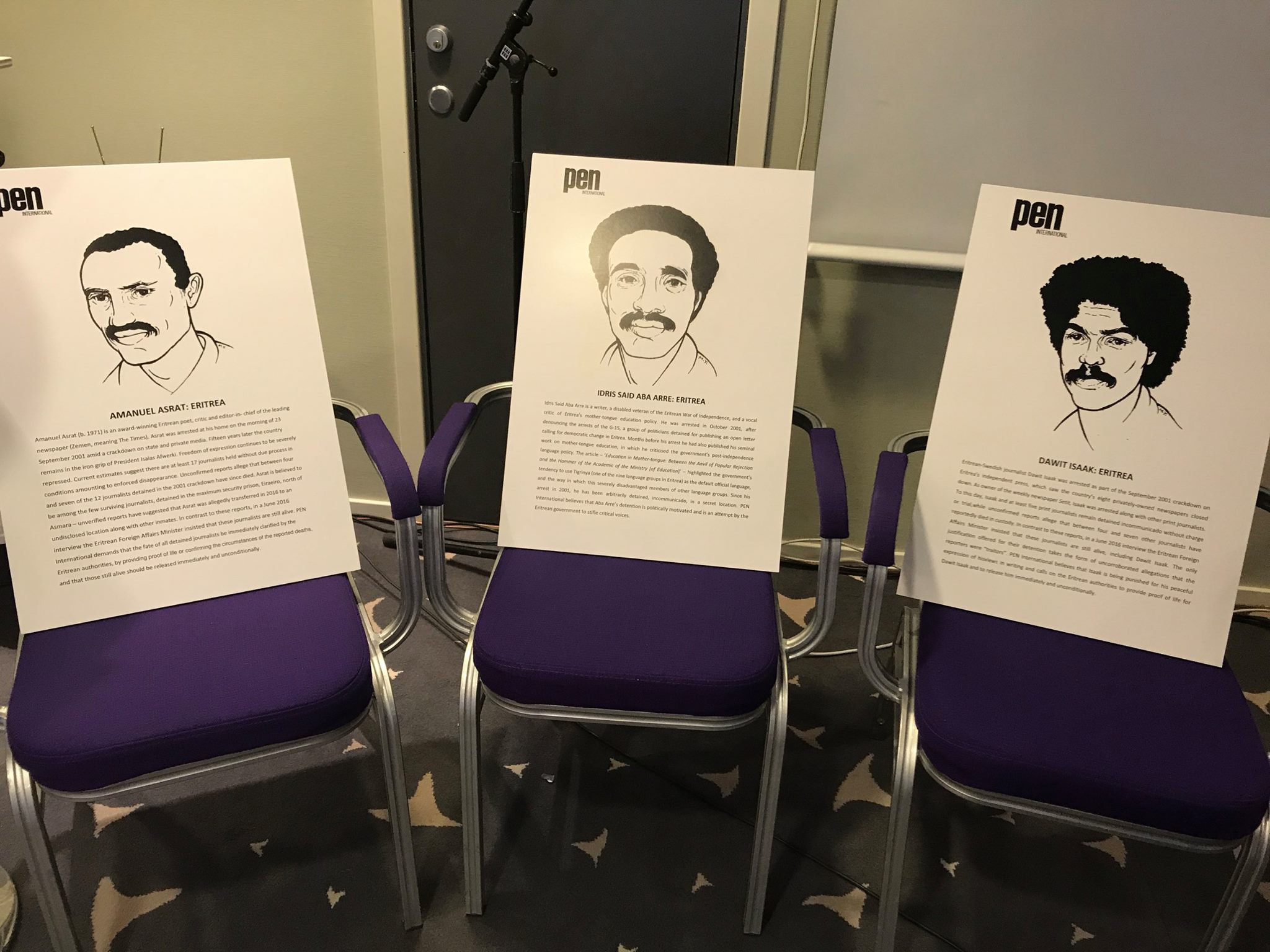 The joint biennial conference of ICORN and PEN International has also seen speeches and appearances by prominent writers and artists, such as Ngũgĩ wa Thiong’o, who work I Will Marry When I Like is already translated to Tigrinya, an Eritrean language.

*Daniel R. Mekonnen is an Eritrean human-rights lawyer who authored Transitional Justice: Framing a Model for Eritrea (2009) and The African Garrison State (2014). Daniel is a member
of PEN Eritrea’s advisory council and can be reached at danielrezene@gmail.com