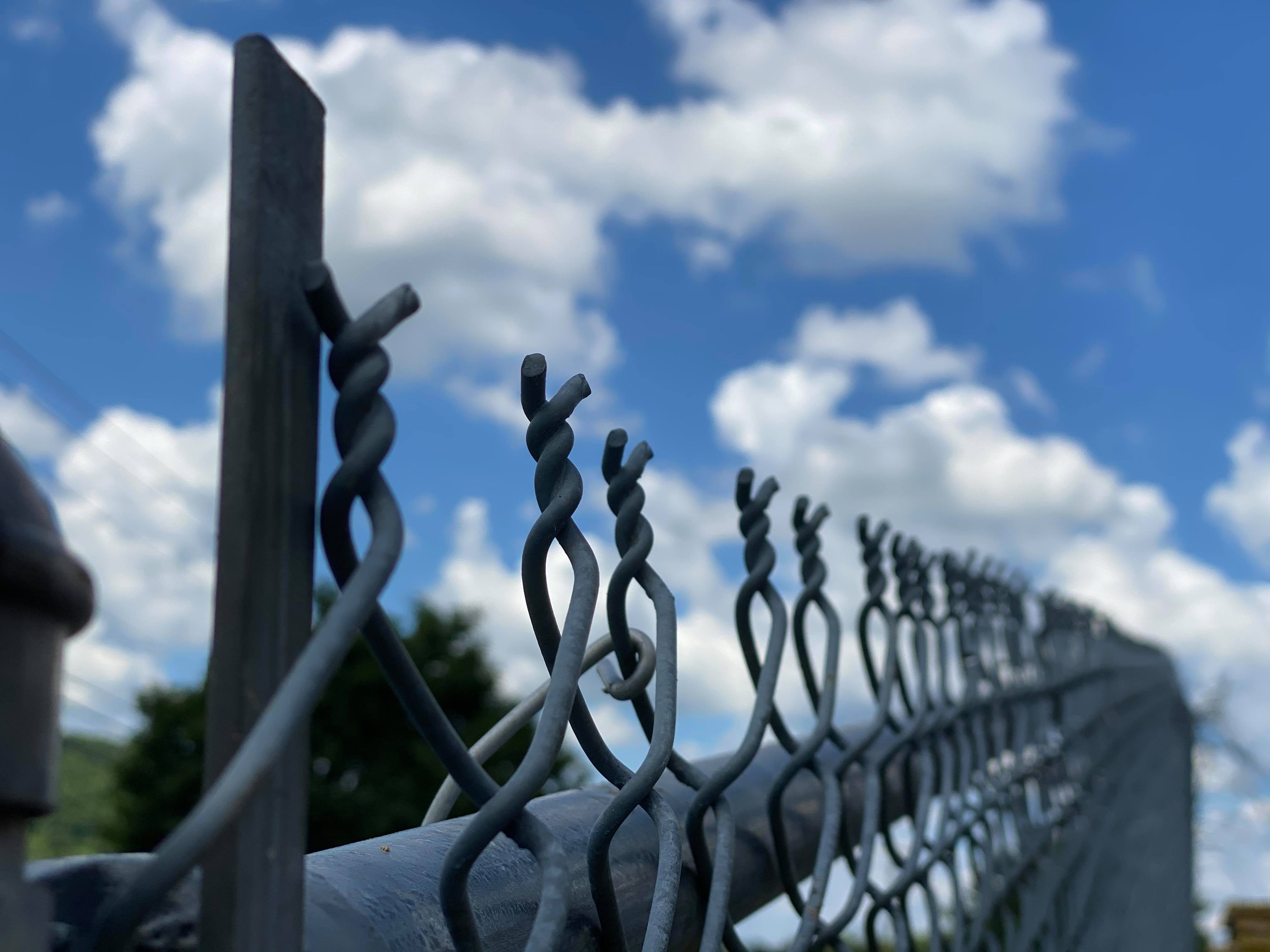 PEN Eritrea has conducted its third congress via Zoom Saturday, 27th 2020. Chair of the congress preparatory committee, Dr. Daniel R. Mekonnen welcomed participants and explained why the center planned to pursue the congress online instead of the scheduled meeting in Antwerp, Belgium on the first week of July 2020. In light of the unforeseen reality caused by the COVID19 pandemic, the preparatory committee in consultation with the executive committee decided to stick with its schedule and to conduct election remotely, explained Dr. Daniel.

Following brief introduction by participating members, the executive committee reported highlighting notable achievements and shortcomings, in addition to outlining the trajectory the center is heading towards. To clarify concerns by the general public and some members, the outgoing executive director Abraham T. Zere opened his remark by stating that PEN is neither a political organization nor a media outlet, but one center of PEN International, and highlighted that the organization tries to stick to its mother organization’s core principles: defending freedom of expression and promoting literature. Mr. Abraham also listed some of the major accomplishments of the center since its establishment in mid-2015  including precisely documenting and promoting the cases of Eritrean jailed journalists; building working relationships with different rights organizations; assisting through emergency funds and resettlement programs for distressed writers and journalists who fled persecution in Eritrea; publishing a book Uncensored Voices: Essays and Poems and Art Works by Exiled Eritreans (2018) in collaboration with PEN Austria and Swiss PEN German.

Lack of women members (so far only five); the center’s inability to encompass Eritrean writers who could contribute in Arabic, Tigrait and other Eritrean languages; failure to initiate projects; lack of resources and initiatives to encourage aspiring writers have been some of the center’s shortcomings, as Abraham elaborated. Considering the scarcity of resources, and active members’ wide geographical spread, Abraham opined that the center has performed considerable feats.

A brief report by the outgoing treasurer Tedros Abraham followed. In his report, Tedros addressed the issue of membership and upcoming projects. Of the 26 founding members, around half of them have either withdrawn or terminated their membership amid the center’s turbulent beginning that resulted with internal disputes of some of the founders. Slowly, though, the image and attraction of PEN improved as its work started to show itself, explained Tedros. Currently the center has 42 active members. Apart from membership annual fee of $15 for those able to pay, which in turn the center pays to PEN International, the outgoing treasurer added the center does not have any income. So far, the center has implemented two projects Civil Society Program (CSP) worth £6,000.00 and £10,000.00 administered by PEN International.

In the Q & A session, members raised lack of persistence on the center’s social media outlets, the need to highlight published authors in the center’s platform, lack of diversity in contribution and the need to publish financial statements of the center after being audited by an independent firm (presently underway).

Following coffee break, the congress proceeded to elections. Acknowledging its familiarity with the work and the network already built, it was suggested that the executive committee continue and serve another term of three years. Others rejected this notion of “irreplaceability” as a pattern that is plugging many countries into dictatorship. Instead, the outgoing leadership agreed to observe smooth transfer and guarantee continuity. After heated discussions and nominating capable members for appropriate posts, the congress consensually elected the following members for leadership positions:

Twenty-seven members from Canada, USA, Sweden, Norway, Germany, The Netherlands, UK, Ethiopia, Egypt, and France participated in the zoom meeting that went for about four hours.