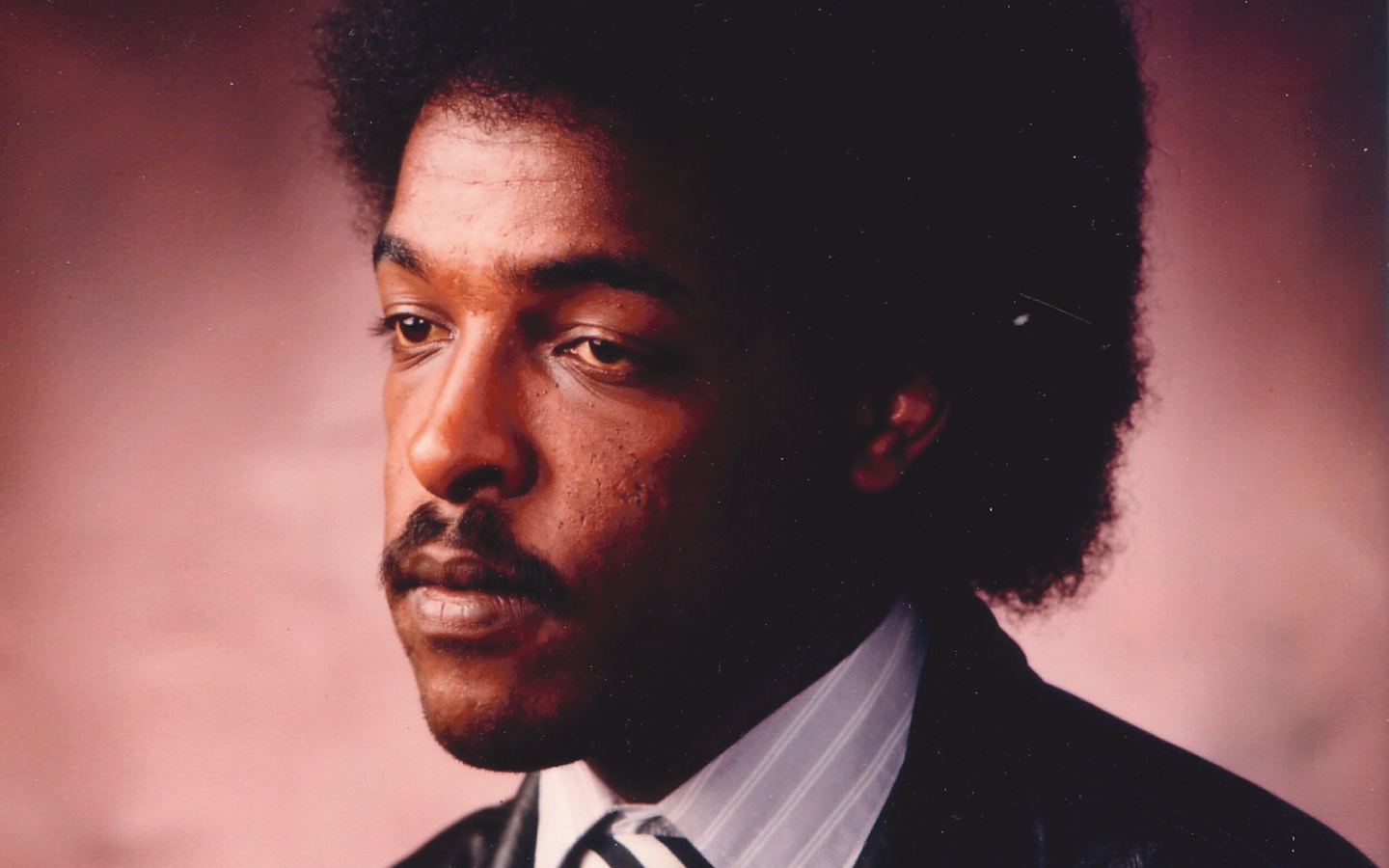 Dawit, the son of Isaac

Enough was his decency to be respected, and

For the truth he shared

The principles he stood

For his fight for right

He deserved dignity and award

Not a detaining chain from a coward.

My Dawit, is physically locked in Era-Ero

But spiritually present in me and in Malmo

Nonetheless his freedom soul hovers in a universal library

My Dawit, is blackmailed and vanished by a tyrant, a cruel

However his liberal legacy reflects in Malmo, Sweden.

He was muted, tortured and thrown into cell of hellish plight

Only because he strove to inform, enlighten and guide

A psychopath leader feared My Dawit,

Dreaded his pen, his only might of democratic fight

Eritrea`s lunatic restrained his right to speak and write

No clues for years about the live of Dawit

Hence I commemorate my Dawit with an oath to fight

My Dawit, along with his innocent prison mates

They are at all times to be remembered

And his Library will be visited and his steps be followed

His identity will be uplifted, his dreams exalted

His freedom objectives will be continued and attained

Thus, his and his friends` fight will never be dead.