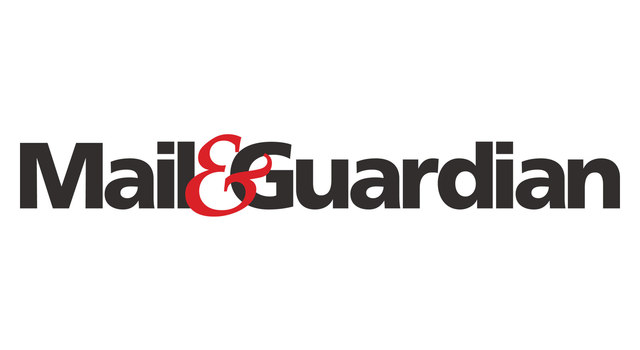 Life as an Eritrean journalist

Last month, the Committee to Protect Journalists (CPJ) declared that Eritrea is the world’s most censored country, worse even than North Korea or Turkmenistan. Their survey highlights the fact that independent media was banned in 2001; that at least 16 Eritrean journalists are behind bars, making the government the worst jailer of journalists in sub-Saharan Africa; and that legislation requires journalism to support “national objectives”.

I worked as a freelance journalist in Eritrea from 2003-2009, and can corroborate the CPJ’s conclusion. If anything, it does not go far enough — in part because the censorship is so comprehensive that obtaining accurate recent information is very difficult.

One of the most notable features of the censorship regime is that it is micromanaged, which mirrors how the entire nation is governed. Click here to read from Mail & Guardian