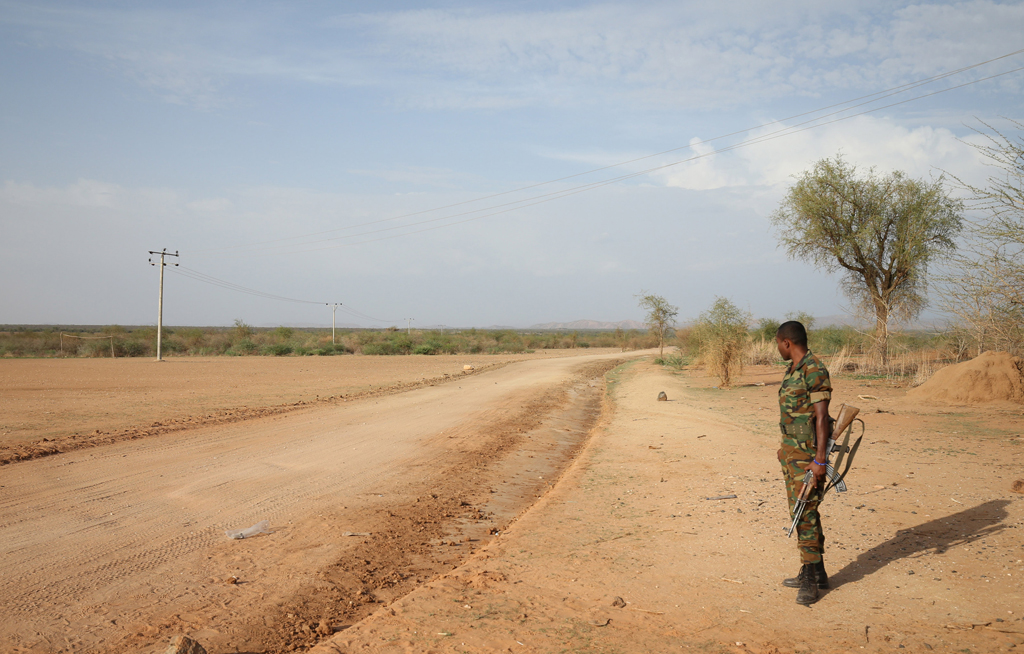 The Ethiopian Civil War: Views through the Prism of Eritrean (Social) Media

Eritrea’s direct involvement in the ongoing Ethiopian civil war has been highly contentious for many observers. Tigray People’s Liberation Front (TPLF) leaders reportedly have claimed they’re mainly fighting the Eritrean army in support of Ethiopian federal government soldiers. Eritrean leaders either have been silent or denied it. Although it took longer than it normally should have, the United States government finally concluded for themselves that Eritrea was involved.

For international media covering the civil war, the communication blackout and lack of access to the conflict areas has made reporting especially difficult. Hyperbolic claims by the warring parties that show up in press releases can rarely be confirmed.

As a result, the information vacuum gets filled with wild rumors. The fate of Eritrean refugees in the Tigray region of Ethiopia, estimated to be around 100,000, has been a primary concern of many Eritreans and international organizations concerned with refugees,” writes Abraham T. Zere.

Click here to read the entire story from Warscapes.