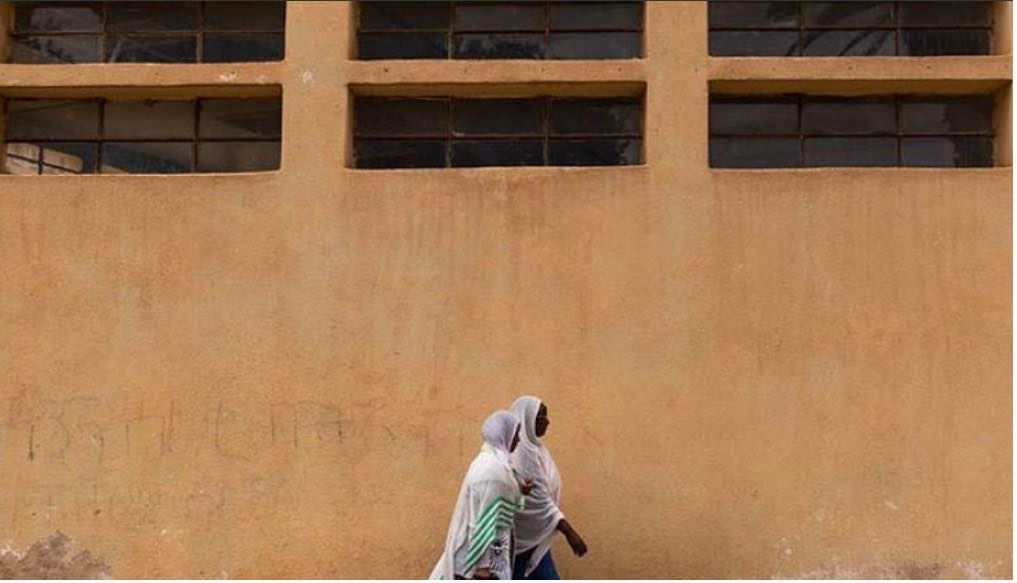 or a country like Eritrea, an occasion like International Human Rights Day serves two major purposes. On the one hand, it serves as a stark reminder about the dire state of human rights violations in the country. On the other hand, it is seen as a prelude to our eventual day of reckoning in the forthcoming Democratic State of Eritrea. It is an occasion for us to renew our commitment to ensuring accountability for gross human rights violations in the country, including the wanton suppression of the right to freedom of expression. Fighting these unacceptable practices and devising pragmatic accountability systems are among the core ideals for which PEN International and its national chapters stand.

This year’s International Human Rights Day marks the second such event since Eritrea formally settled its 20-year political and diplomatic stalemate with neighbouring Ethiopia. The stalemate was repeatedly cited by the Eritrean Government in justifying abhorrent practices that made the name “Eritrea” synonymous with heart-wrenching expressions, such as: ‘the most censored country in the world,’ or ‘the highest jailer of journalists in Africa,’ ‘the least connected country on earth,’ or ‘the bottom country for 10 consecutive years in a row’ in the annual Press Freedom Index of Reporters Without Borders (covering the period between 2007 and 2017). The list is endless. But the real issue, which is unique by the standards of any nation in the world, is the following: Eritrea as a country does not have a working constitution or a functioning parliament, regardless of how democratic these documents and institutions might be regarded.