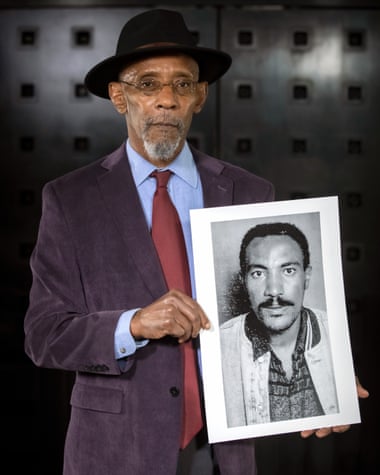 By Alison Flood from The Guardian.

The author, imprisoned without charge since 2001, was chosen to share the PEN Pinter prize by 2020’s winner Linton Kwesi Johnson

The Eritrean poet Amanuel Asrat, who was arrested in 2001 and is believed still to be detained in a maximum security prison, has been named International Writer of Courage by Linton Kwesi Johnson.

Johnson won the PEN Pinter prize earlier this year, for his “political ferocity” and “tireless scrutiny of history”. Accepting the prize last night, the Jamaican dub poet named Asrat, a poet, critic and editor-in-chief of the newspaper Zemen, as the International Writer of Courage winner with whom he will share his prize. This award goes to a writer who has been persecuted for speaking out about their beliefs, with previous recipients including the Saudi blogger Raif Badawi and Gomorrah author Roberto Saviano.